Kumaris, however privileged, also spend sheltered childhood away from the normal society. On this episode, former Kumari of Patan, Chanira Bajracharya, shares with us the highs and lows of during and after her reign as the living goddess.

The minds behind the Nepali human flag, Bhawesh Khanal and Sachin Timalsena share their vision with their organisation Human Values for Peace and Prosperity. 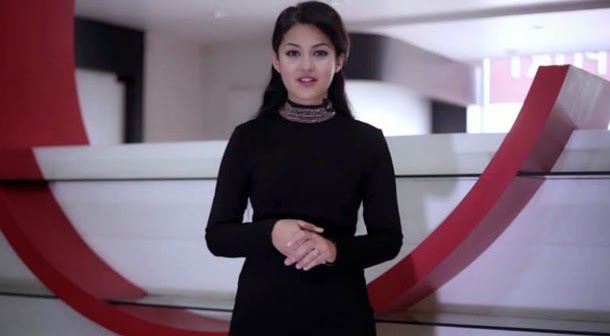